Yesterday, as I tiredly returned from having a sleepover with my three of my best friends, their nicknames being Unicorn [as shortened from Pink Fluffy Unicorn – as we two are unicorn buddies (looong story)], Waffle and Marshmellow), my boyfriend Peter called me and invited him to join him in the annual Wine Walk. 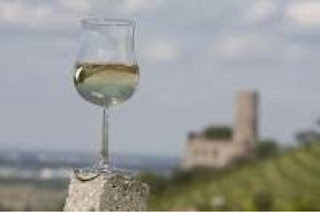 Marshmellow had already told me about this Wine Walk, however I always took it for some organised group event where older people walk down long roads with walking sticks, whilst drinking wine. The kind where they would go on about how exciting bingo was yesterday – alright, might be a big exaggerated, however that’s really how I felt about it. Which is why I had never joined in before yesterday (shame on me). Ah well, this is the only year I’m legally allowed to drink wine anyway.

Turns out it is exactly not like that. Just imagine about 10,000 people getting together, walking about 32km over grassy hills, through vineyards down open fields like in Lord of the Rings , eating, laughing and getting themselves completely drunk – so not as lifeless as I had pictured it. 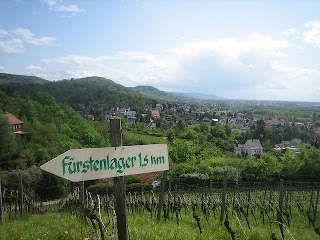 It was so much fun! I didn’t exactly go the full 32km though – alright…I only walked for about two hours. In my defence spending over twenty-four hours with a bunch of lively girls is quite tiring – even if you’re enjoying yourself muchly.
I did have to tuck Peter into bed later since he was falling asleep on my shoulder in the tram supercute!

So that was my day, pretty tiring, seeing as I had only gotten about five hours of sleep at the sleepover – sigh. And yes, some completely feminine tears were shed during Wreck-It Ralph. I can’t help it, okay? Teehee.